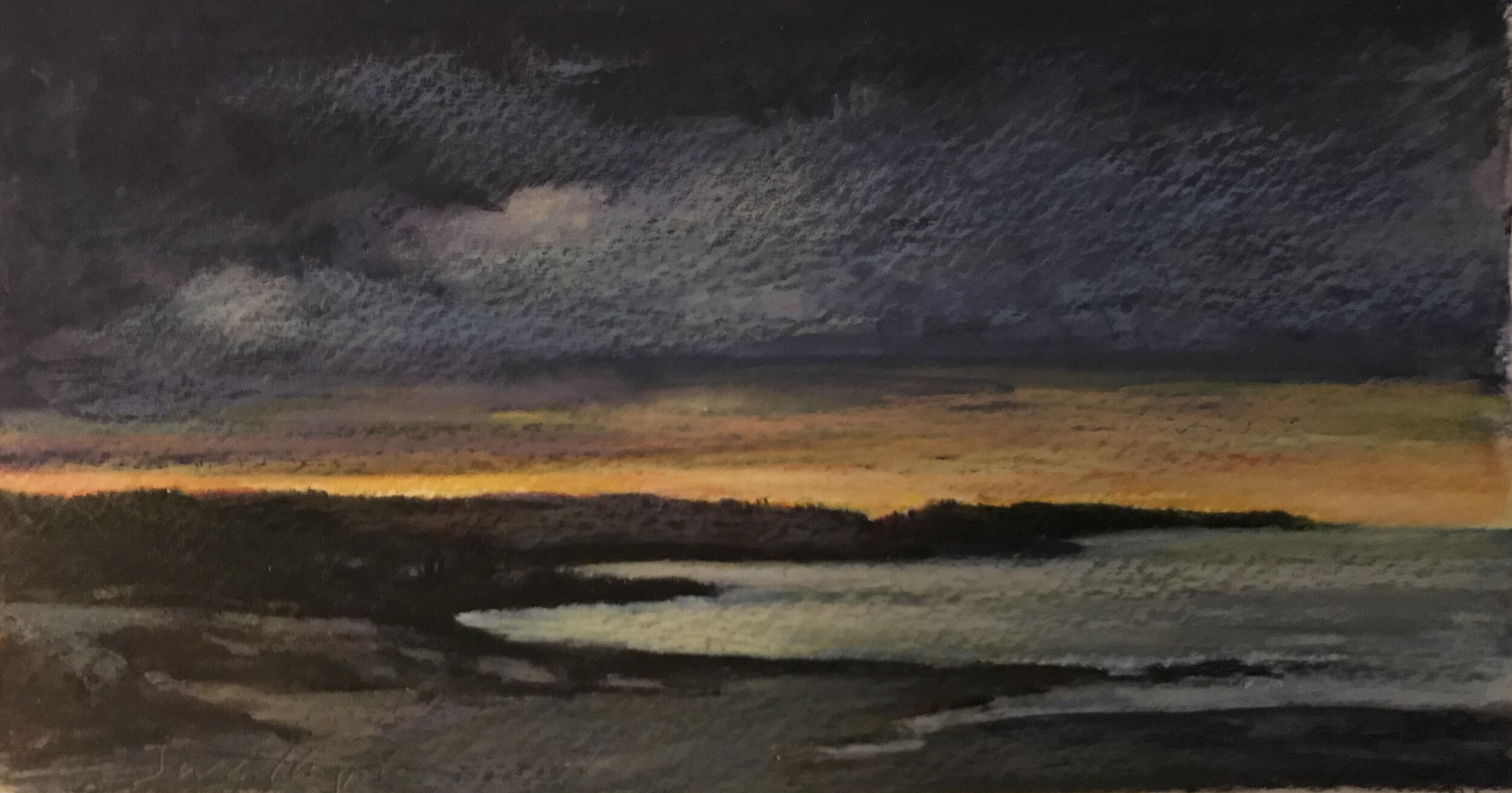 Sandy Wadlington was born October 4th, 1951, in Boston, Massachusetts. She grew up in Westwood, a suburb of Boston, in an old farmhouse with a pond in the back yard and woods nearby. As a child, she did all the usual kid things- rode her bicycle, played with dolls, built forts and tree houses, went ice skating on the pond, and did lots of drawing.

Sometime around 5th grade she began to take seriously the idea of becoming an artist, perhaps influenced by the legacy of her great-great-great grandfather, Alvan Fisher, who was an artist in the first half of the 19th century.

In 1969 she enrolled in Boston’s School of the Museum of Fine Arts. This was during a time of social and political change, and the world of art was in turmoil as well. Somehow, drawing pictures of trees and farms was no longer encouraged or even acceptable, and she wasn’t sure which direction to take. After two years, she took some time off from art school to gain some “life experience” and to earn some money. She continued to read art books, visit galleries and museums, and to draw and paint, but on a more casual basis. Her drawings were interiors of her surroundings, and landscapes. She worked as a school bus driver, gardener, waitress, and print shop coordinator.

In 1978 she married a photographer she met in art school and moved to his home in San Antonio, Texas. The marriage didn’t last, but San Antonio did. She worked in the Production Department of the Institute of Texan Cultures- a museum dedicated to exhibits, publishing and research on the 40 or so different ethnic groups which make up the population of Texas. She ran the graphic darkroom and silkscreen shop, and did some illustration and design. She illustrated a book called Who Are the Polish Texans?.

For a few years, her job filled most of her needs, but gradually her desire to draw and paint- not just on weekends- returned. She had also married again, a carpenter she met at work named Tom Wadlington. Tom was very supportive of her desire to “be an artist”, and the two of them moved up to Massachusetts so she could finish art school- this time at Massachusetts College of Art. She studied George Nick and in 1989 she received her BFA in Painting.

Studying with George Nick was intense, stimulating and exciting. Nick’s emphasis was to make paintings that were interesting, and to make them from direct observation. The problem was that Wadlington is a studio painter who does landscapes and works primarily in pastel, so that meant working from her photographs. It took her a few years to reconcile her art school training with her preferred methods of working.

Her current influences are color, light, composition and sense of place. She lives in Bradford, New Hampshire and is surrounded by woods, farms, ponds, lakes and mountains. 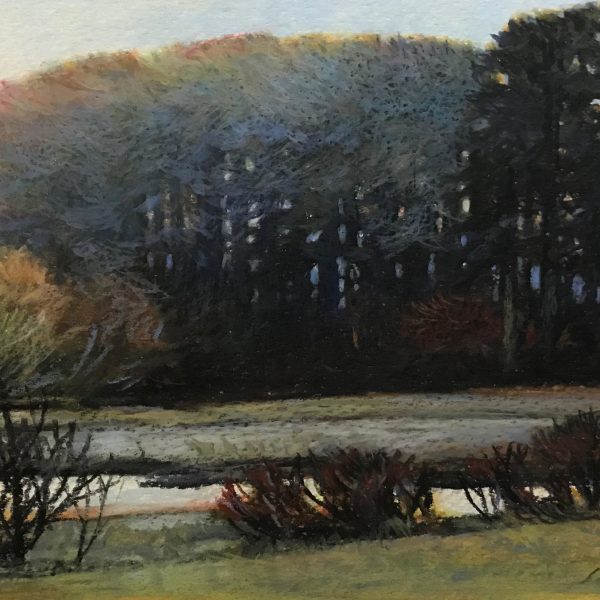 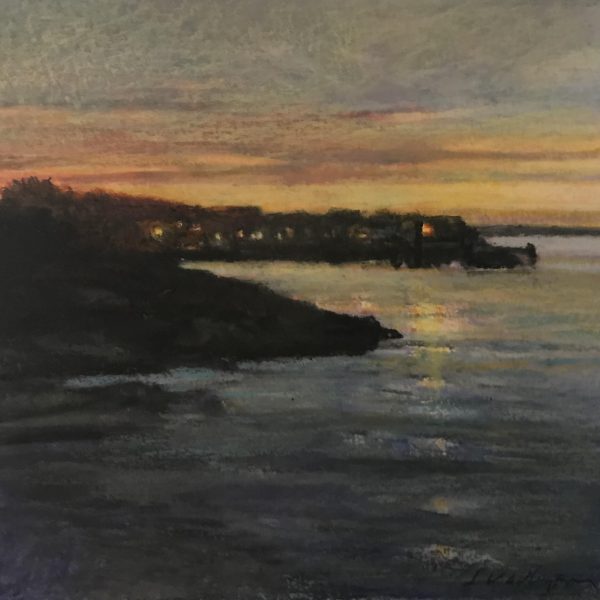 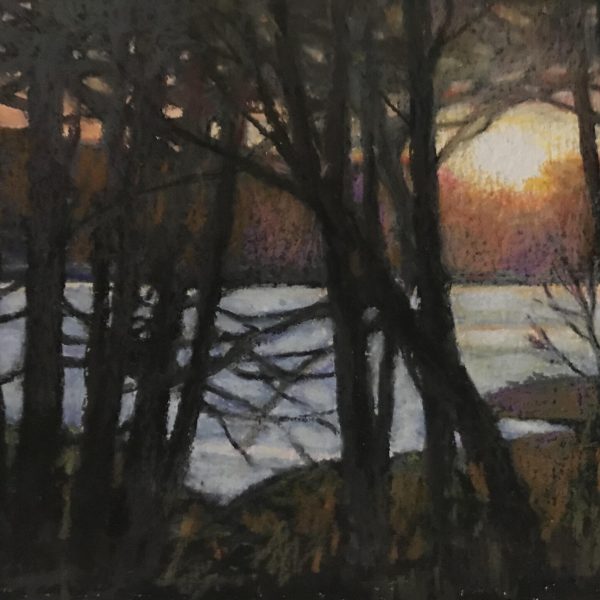