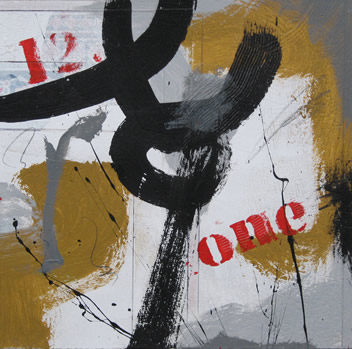 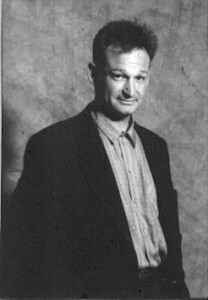 Arnold Iger has shaped his creative life for over 25 years, exploring and synthesizing visual media including printmaking, film, video, maskmaking, puppetry and design. As an accomplished visual artist, his mastery of a range of visual media contributes depth to each. His recent visual images combine his interest in architectural history with experiments in printmaking techniques. The resulting monotypes are a synthesis of contemporary design sensibilities with past visual traditions.

After years of study and travel, including two years at San Francisco's Academy of Art, three years in filmmaking and painting at the prestigious San Francisco Art Institute, and a term at Japan's Oomato Foundation studying traditional Japanese art forms. Iger launched his career as a fine artist and has established a reputation as a painter, printmaker and in mixed-media works. His work is represented by galleries in San Francisco, Los Angeles and New York.igerpic

Fusing architecture and fantasy, mixed media artist Arnold Iger creates highly textured, multi-layered art, prints and posters. Reminiscent of antiquity, his work transports us to another time and place. Iger utilizes architectural motifs not only to frame the subject of his work, but also to create a story left to the viewer’s imagination.

Iger continues to learn about industrial design and animation continuing to grow as an artist and push the boundaries of art with his prints and posters. Among his collectors are AT&T, Kaiser Permanente, Bank of America and the Oracle Corporation. 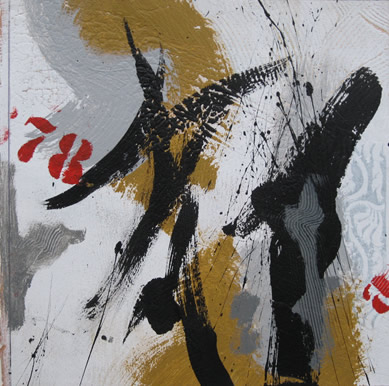 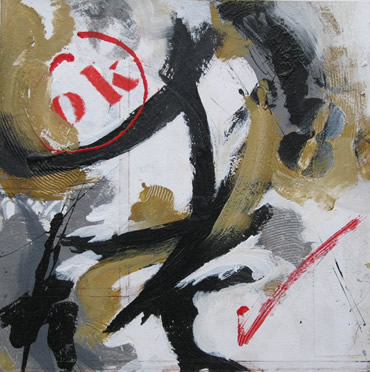 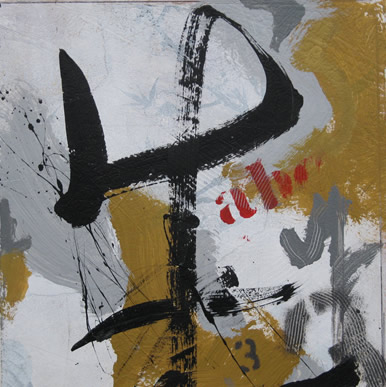 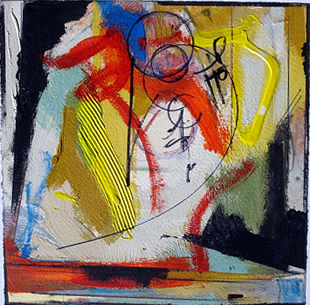 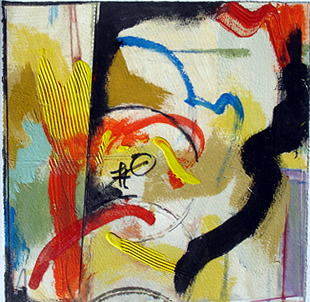 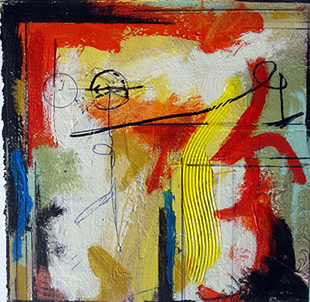 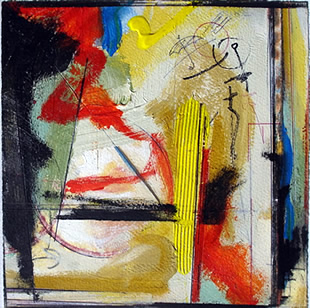